The Slack Frontiers conference was held at Pier 48 on September 5-6 in San Francisco. As a heavy user of Slack and as a previous resident of San Francisco, I was super excited to attend the conference.

Flying out of Missoula International Airport (MSO) is great – 12 minutes from Uber pickup to the airport and another 5 minutes to get through security. Less than 20 minutes. Nice. 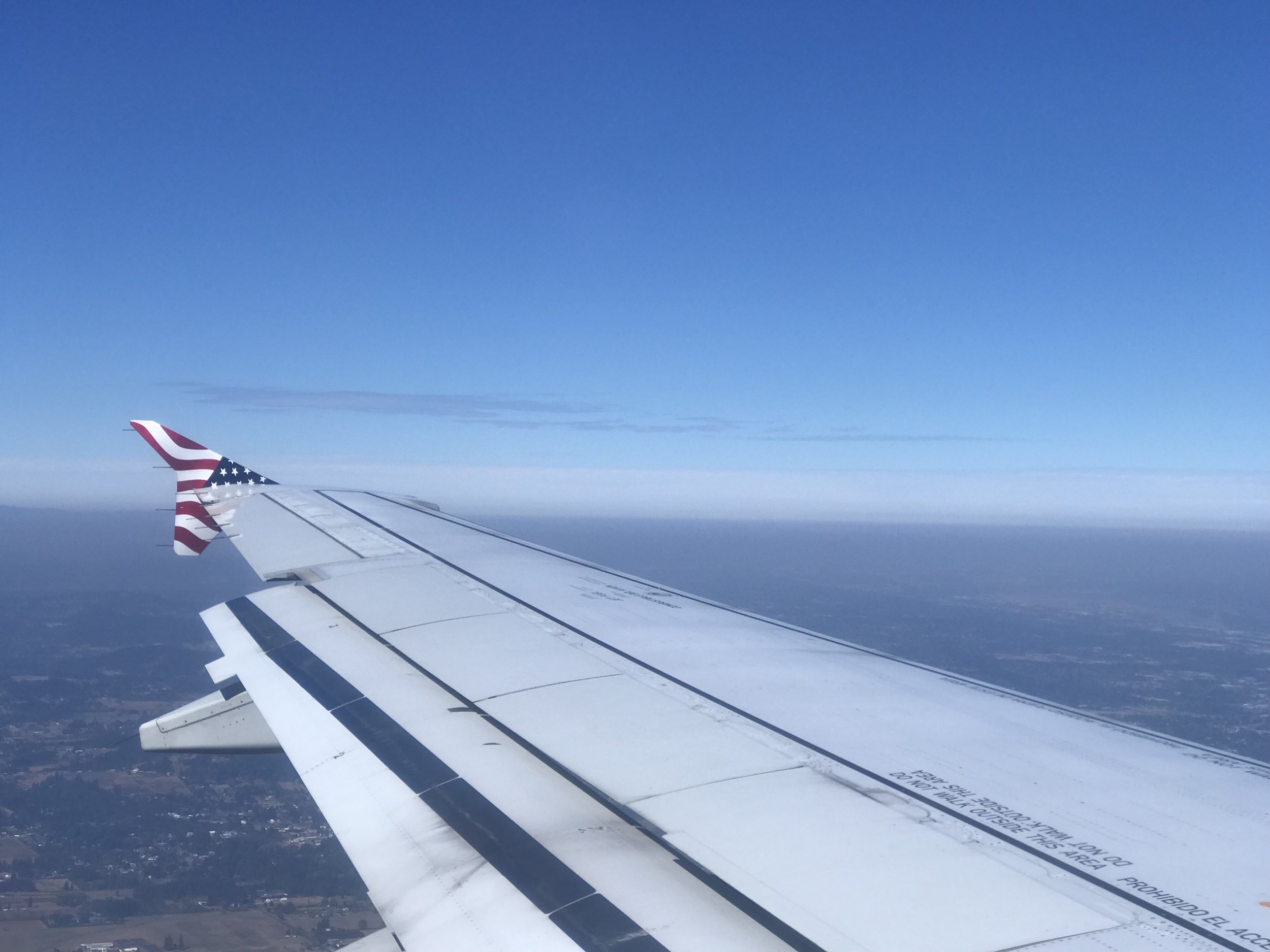 We lived in the Bay Area when the San Jose Sharks were introduced as an NHL expansion team. I still have one of the stones used to build the arena. Irbe was a favorite, and so was Owen Nolan. 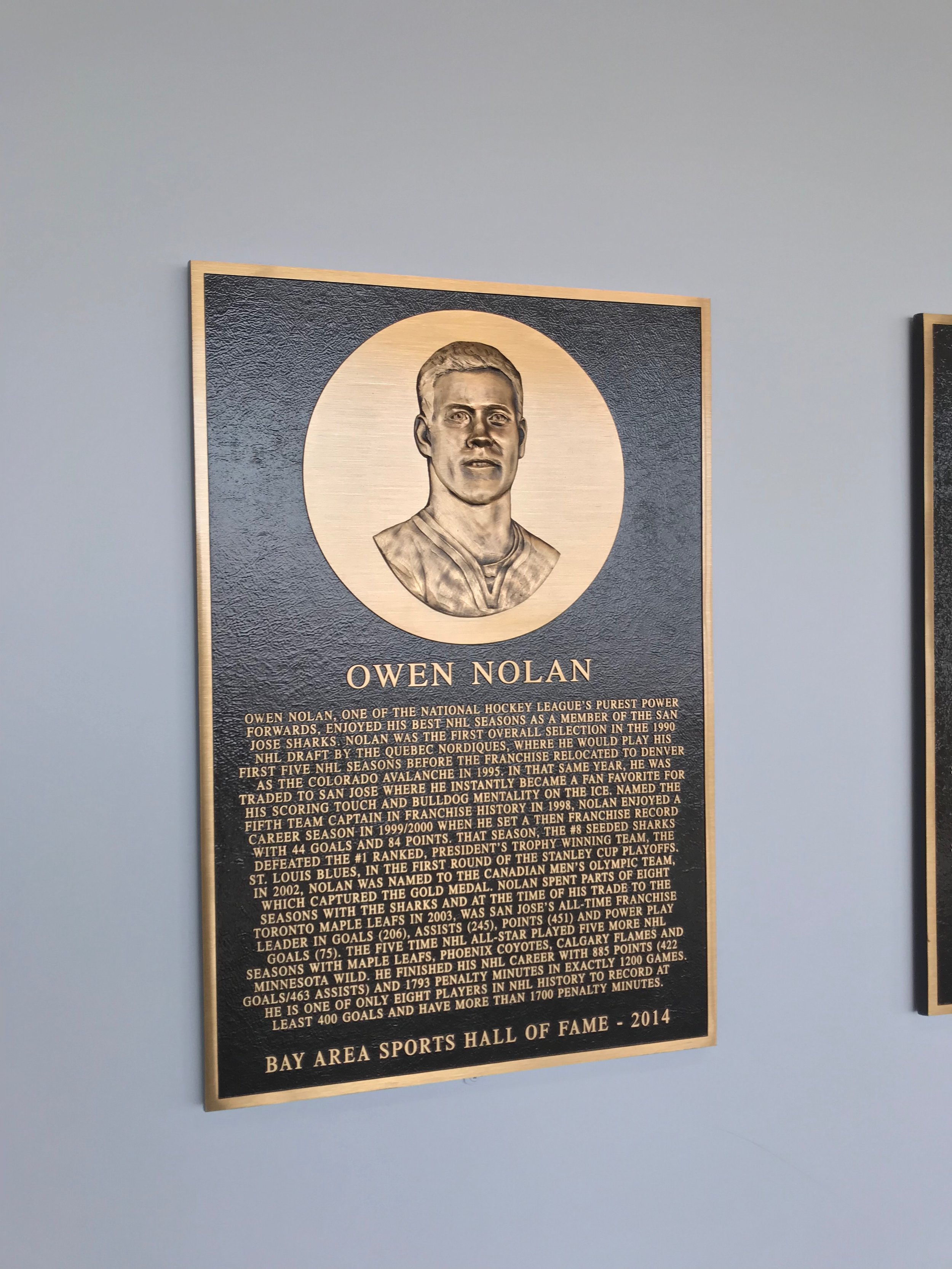 I landed at SFO on Wednesday before noon, waited for my bag, hopped on BART and was in San Francisco at 12:30. The conference opened at two – I dropped off my bags, grabbed the drone and walked (the long route) from Market and 7th to Pier 48. After registering, I poked around the conference floor. 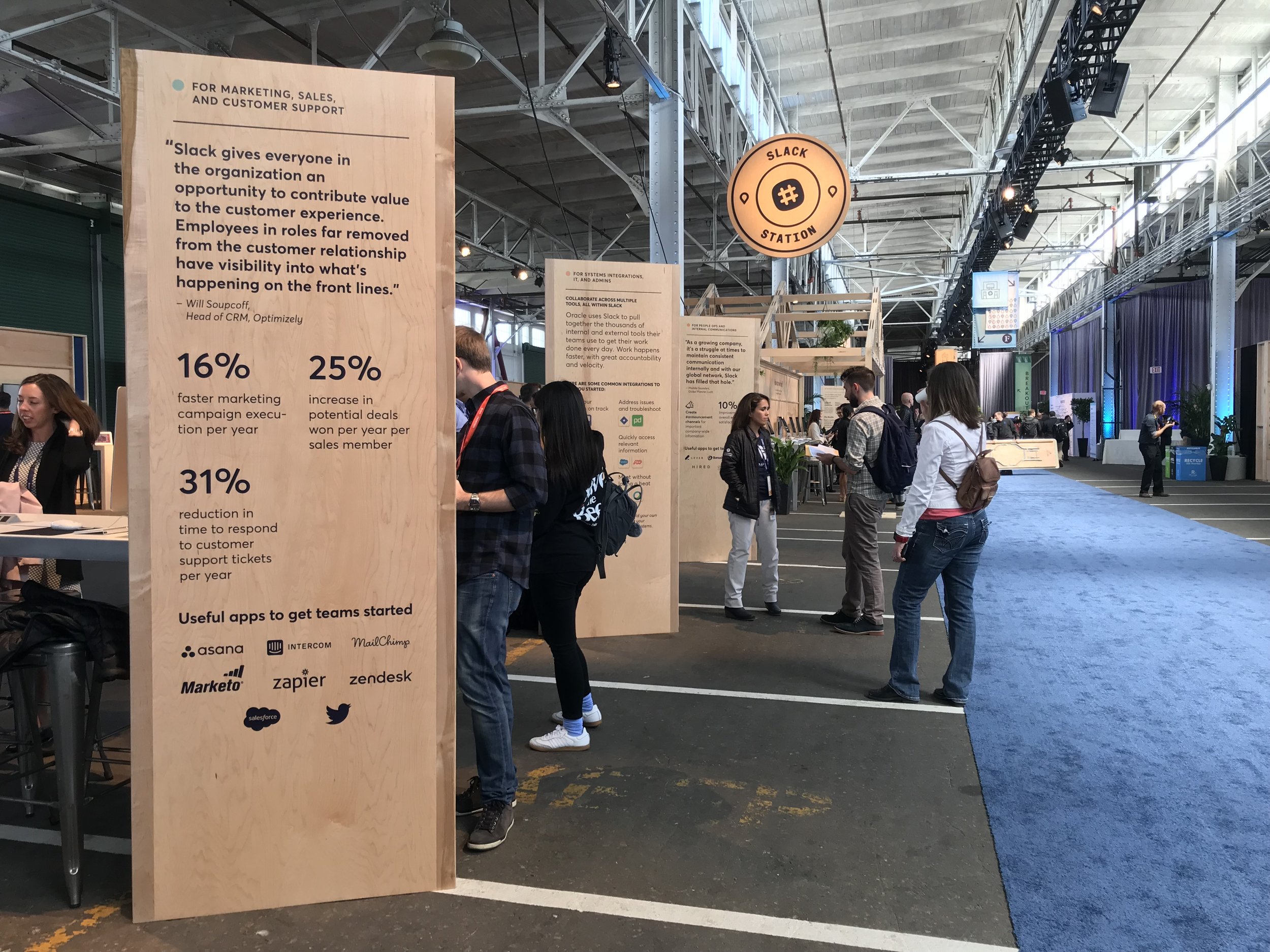 Two things I’ve learned over the past year in attending conferences:

Things I might try if I was putting on a conference:

There were only a handful of vendors which seemed to be a good amount. 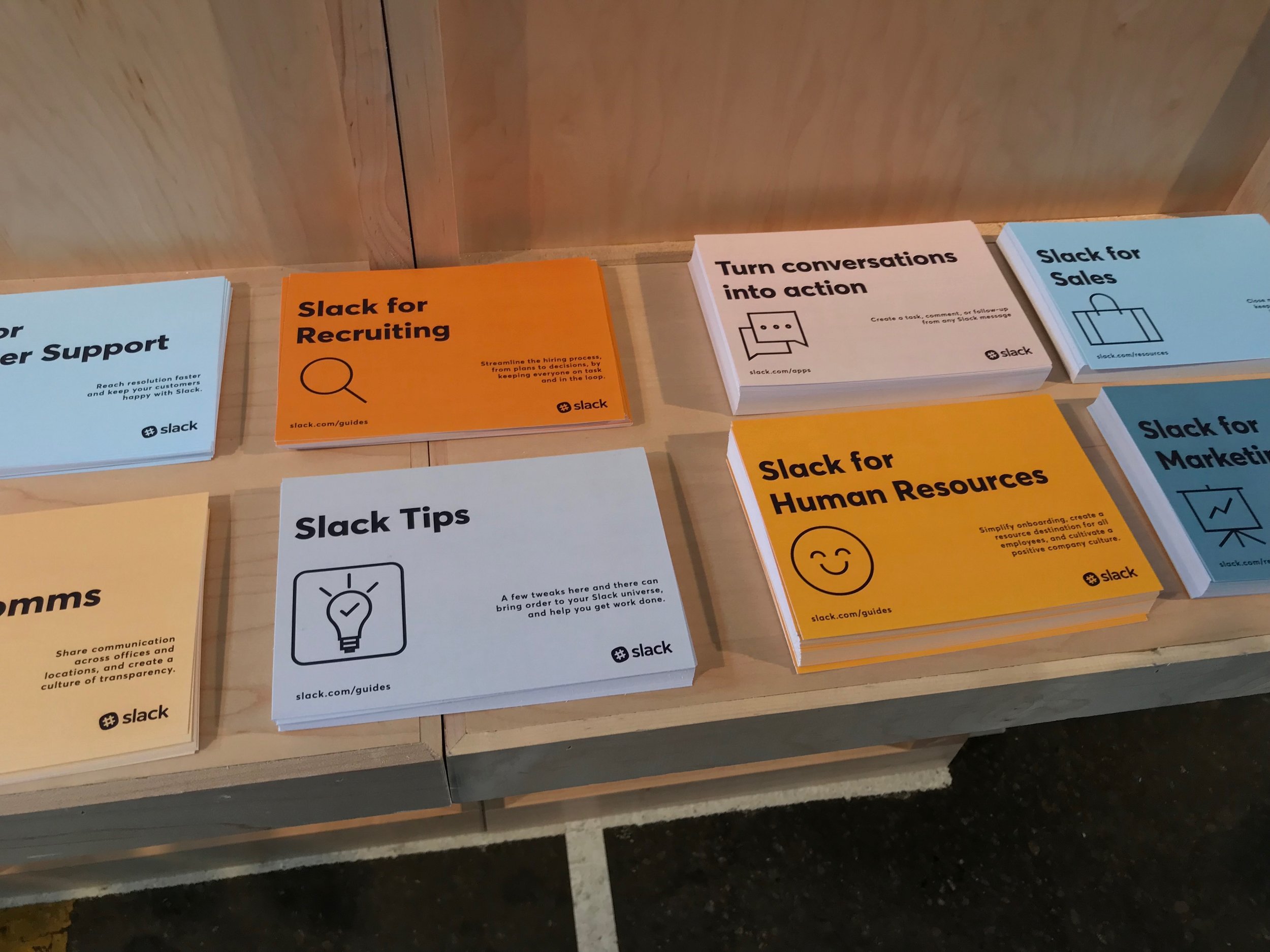 Entering the Main Hall early to get a good seat for the opening keynote, I took my spot in the back-middle row. I figured I was safe from any speech-related exercises. 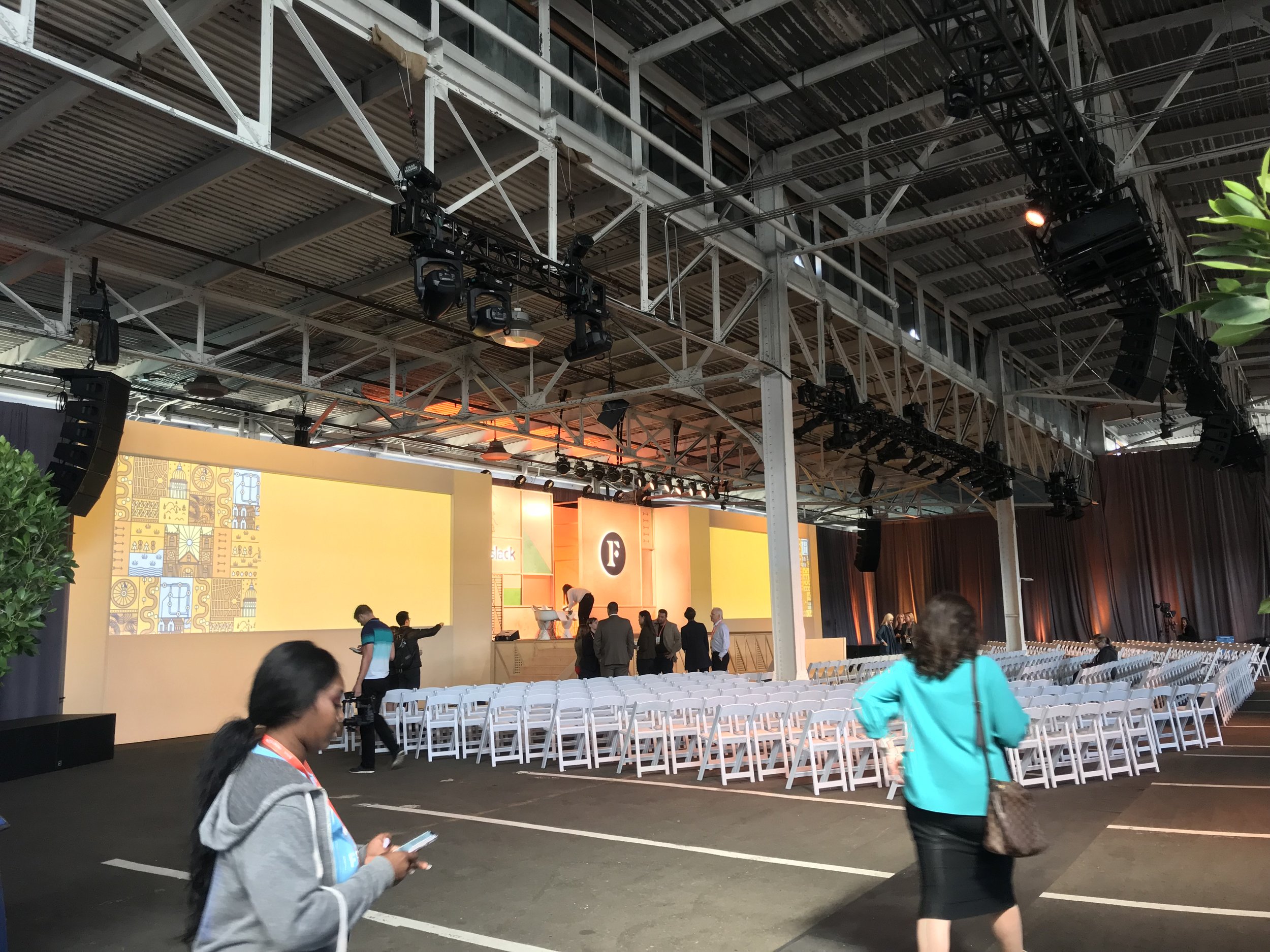 “Everyone in the back-middle row, please stand up. The first one to correctly answer this quiz receives my book. Oh – Everyone else, please turn around in your seats and stare at them until they answer correctly.” 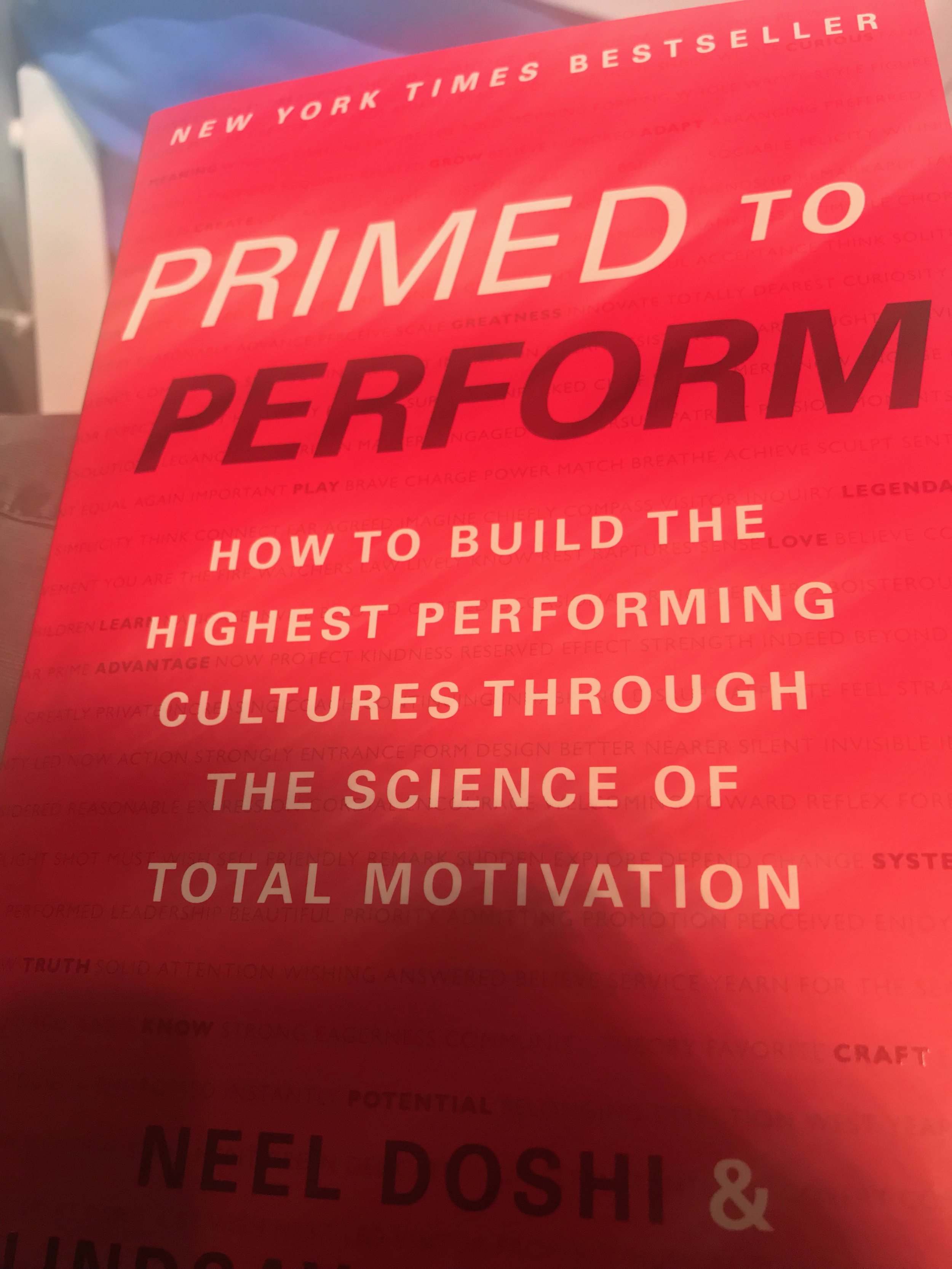 Primed To Perform 📕 (I Won)

After the opening Keynote, I picked up my t-shirt and with the sun still up, flew the drone over the bay. We left San Francisco in 2007 – much of the city is the same. Those big buildings are new. 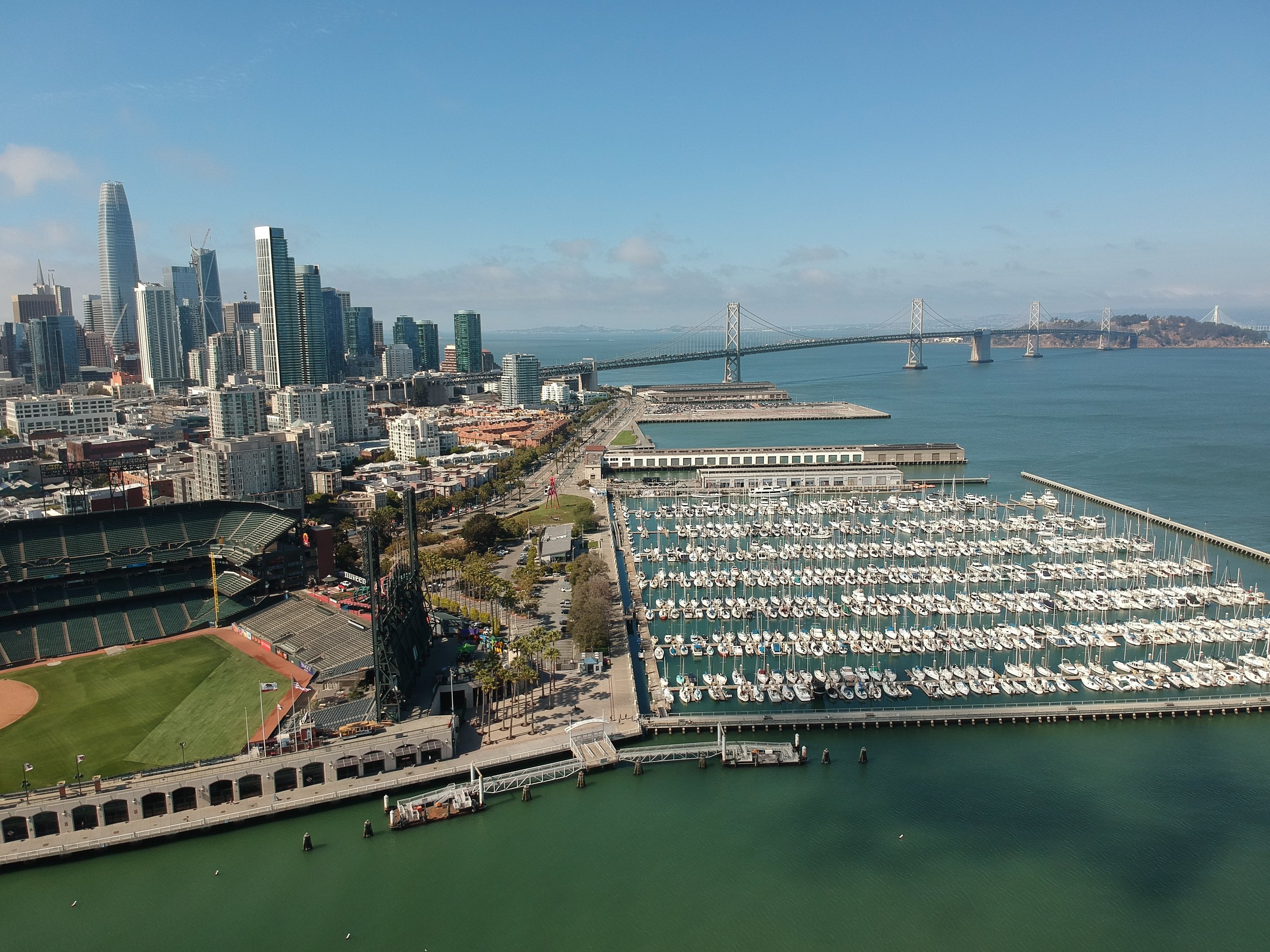 Starting early the next morning, I headed out in darkness hoping to catch the sun rise over the Bay and to take the long route (along the Embarcadero) to Pier 48.

Back at the conference, I picked up Channels – Slack’s printed magazine (good!), walked around the conference floor then took my seat for the Thursday’s opening Keynote. 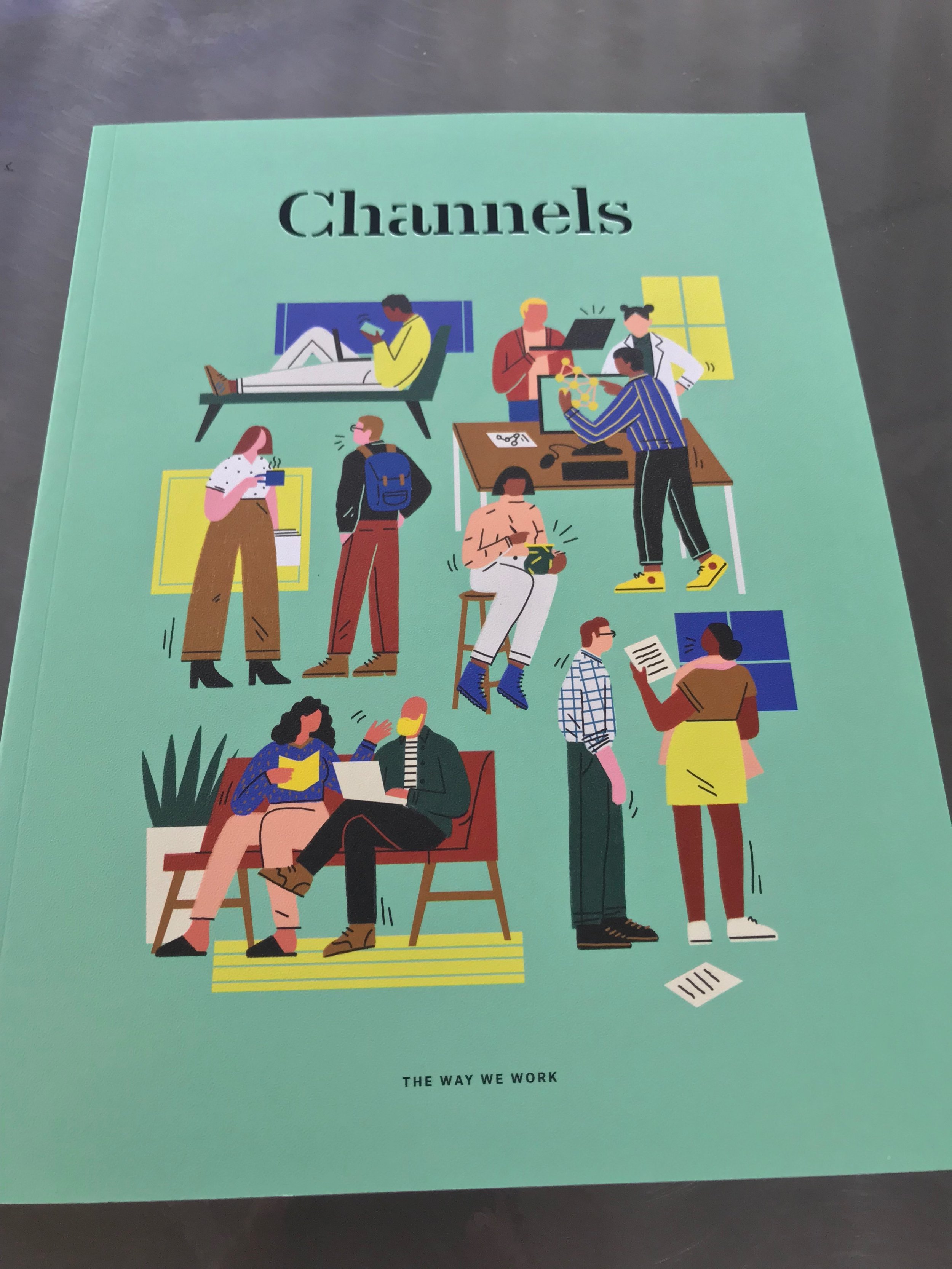 After taking wads of notes, meeting with our friends from Okta and Atlassian, I stepped out of the closing Keynote then headed out to do some reminiscing. 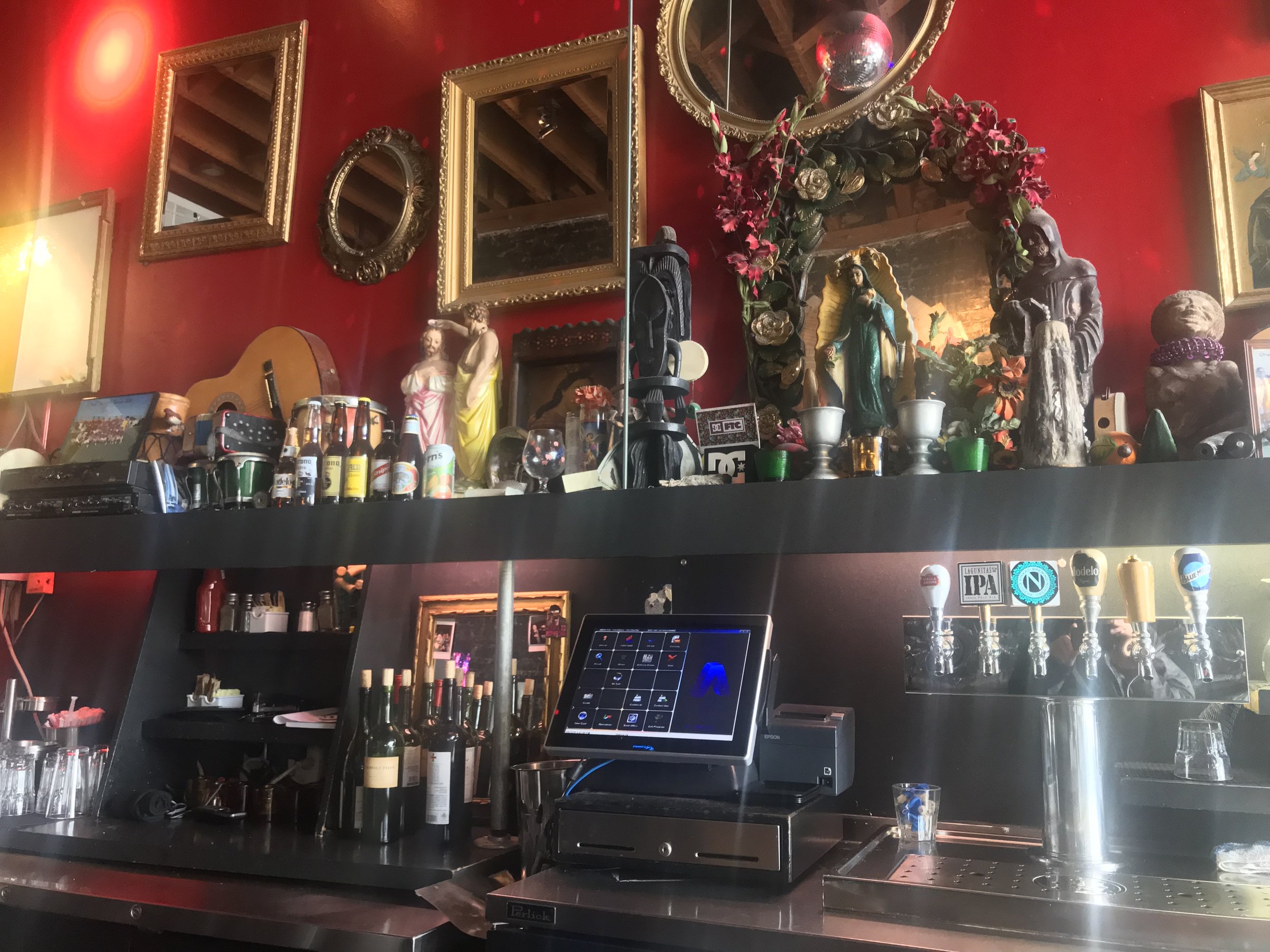 The flight home took me through PDX, which meant I stopped by ¿Por Qué No?. 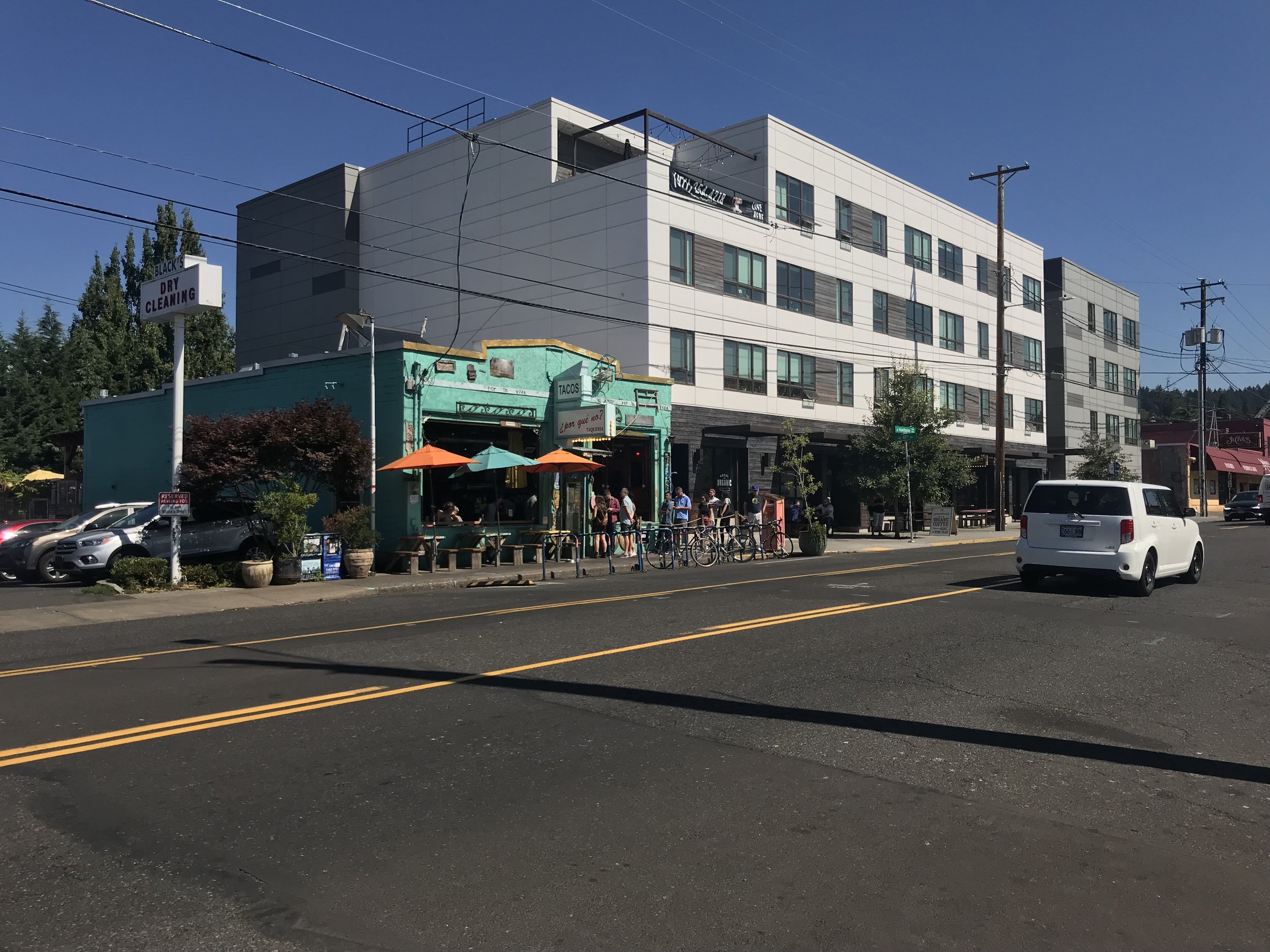 To date this year, I’ve attended two conferences: Slack Frontiers and CIMC (in Squamish). Both have been terrific – in size, presenters and location.